In this interesting article penned by Dr Andrew Golding Chief Executive of the Pam Golding Property Group featured on the Property 24 website on 4 October 2021, Dr Golding looks at the global surge to own a quality home and where South Africa fits into this trend.

If you are looking to own a quality home in Cape Town please contact us at Cape Letting on enquiries@capeletting.com. 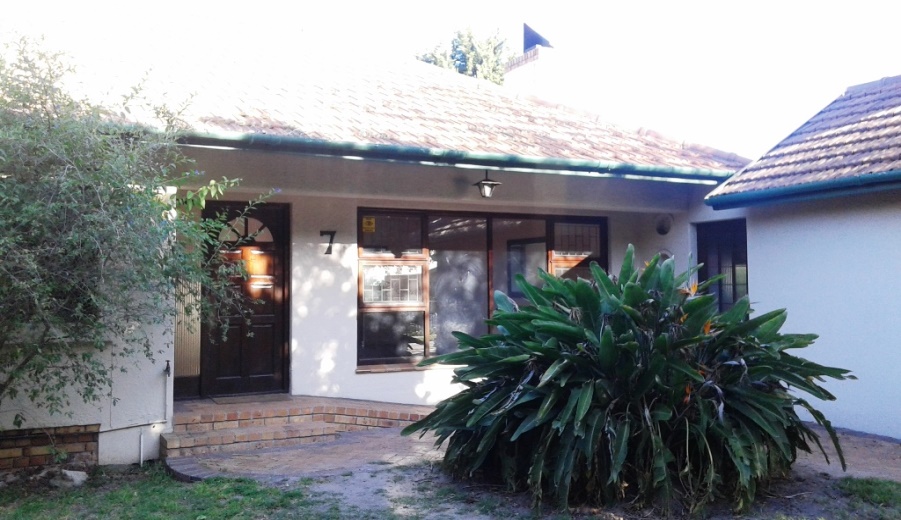 Analysis of 15 cities across the globe reveals that in the first half of 2021, 80% of locations saw transaction volumes for residential property exceed H1 2019 figures. This is according to a report by international property firm, Savills.

“The race for space and the shift to working from home caused buyers across the globe to re-consider where they live, and what they want from their property. This convergence of factors resulted in an unexpected surge in global residential market transactions, despite the economic disruptions caused by the pandemic,” says Dr Andrew Golding, chief executive of the Pam Golding Property group, which is the exclusive residential real estate partner for Savills in Africa.

Johannesburg sees decline in first half of 2021, but value increases

Says Kelcie Sellers, World Research Analyst at Savills, “With record-low interest rates likely to remain in many regions, transaction volumes will be supported in the near-term. Looking further ahead, as economies continue the process of returning to normal and cities evolve back to being centres for work, we will see another wave of buyers return to the market. In addition to this, the continued lessening of restrictions around travel will also boost transaction volumes in global cities.”

Property markets in Chinese cities remain relatively unaffected due to the avoidance of severe lockdowns. For the city-state of Singapore, there was a Covid-related dip in transaction volumes from March to May 2020, but transactions have roared back to above pre-pandemic levels with volumes in the first half of 2021 nearly double the volumes seen in the first half of 2019. Conversely, transactions in Tokyo remained robust in 2020, but rising case rates in 2021 have pushed transactions down – 24% lower than the same period in 2019.

Transactions in New York were severely impacted between March and June 2020, however, volumes surpassed average pre-pandemic volumes in September and have stayed above average through the first half of 2021. With many tech-workers working remotely, San Francisco suffered the most severe declines among US cities studied with transactions down 57.5% in May 2020. However, the city has since returned to pre-pandemic levels. Transaction volumes in the first half of the year for Miami are at the highest level since before the GFC and are 33.9% above the same period for 2019.

Markets in Europe have experienced a slower return to pre-pandemic transaction volumes. Parisian transactions have remained low due to repeated lockdowns which kept buyers out of the city. In Madrid, recovery also remained subdued, with transaction numbers only exceeding the pre-pandemic average in March 2021. London saw significant increases in transaction volumes once the property market re-opened in May 2020, with the highest volumes of transactions in the second quarter of 2021 as buyers rushed to complete purchases before the end of the Stamp Duty holiday.